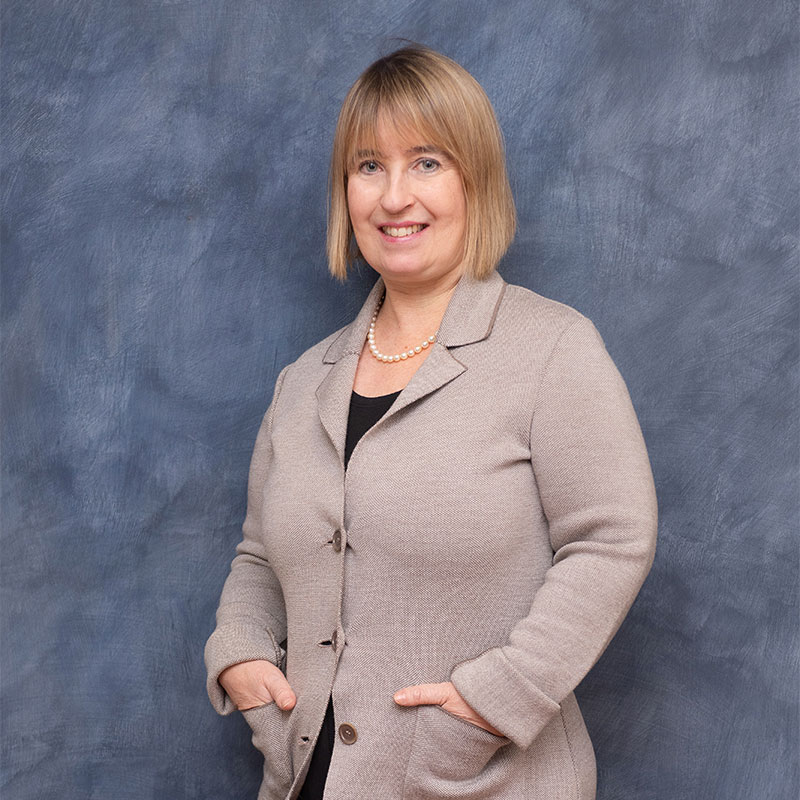 Avv. Marta Lageard graduated in 1998 with a degree in law from the University of Turin. She was admitted to the Turin Bar in 2004 and gained higher rights of audience to the Supreme Court in 2019.

She began working at Studio Lageard in 1999 and was made a Partner of the firm in 2004.

She deals mainly with corporate criminal law, in particular workplace health and safety, crimes against public safety, environmental crimes, insolvency and tax crimes, the administrative liability of entities pursuant to Legislative Decree 231/2001, data protection and crimes against the public administration.

She provides both litigation and out of court advisory assistance to national and international corporate groups, public bodies and semi-public bodies.

She also provides consultancy services on the drafting of company Organisational Models pursuant to Legislative Decree 231/2001 and assists company Supervisory Bodies with all activities covered by the legislation.

She has a good working knowledge of English.